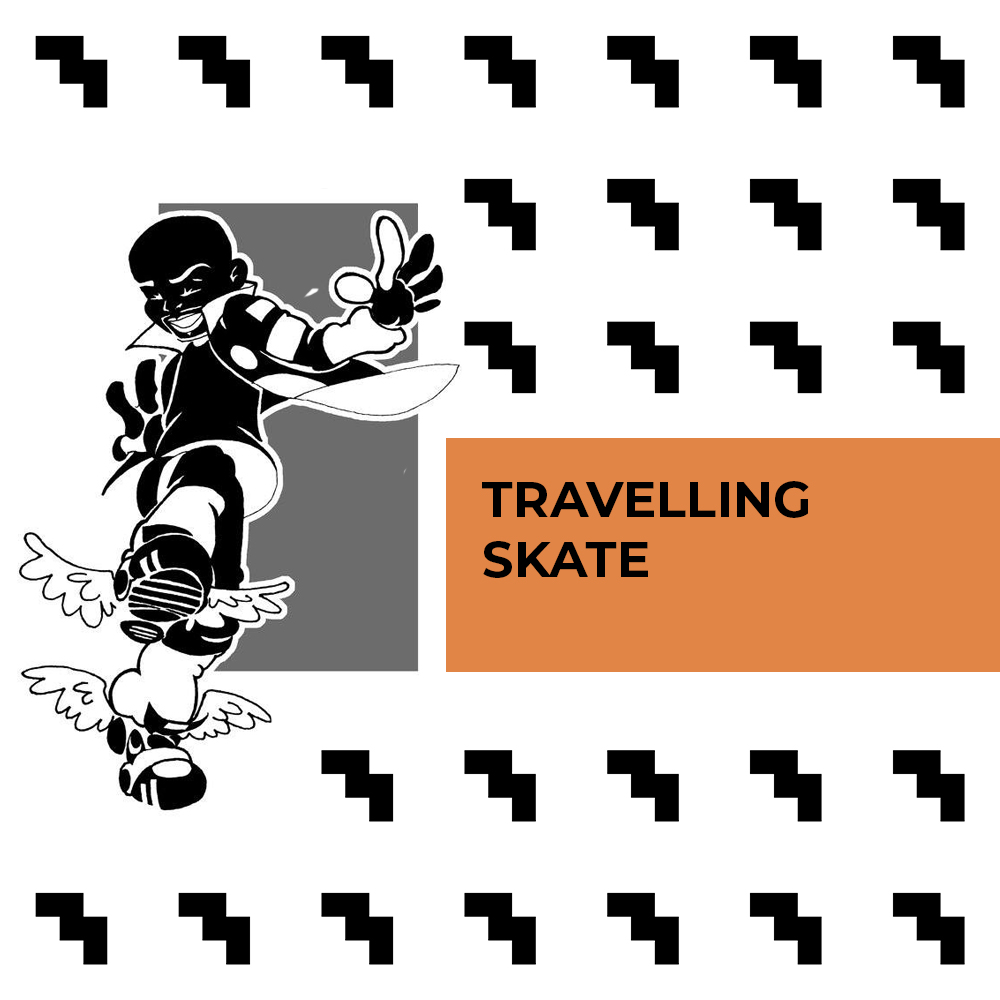 The “TRAVELING SKATE” is a name Brian had to make to separate the connections to the 70s party dance called, the SKATE from the Disco era. Though that party dance was an influence, and so was the ROLLERSKATING craze of that era. The skate done in the CLUBBING/HOUSE music scene of NY became a dance style few were able to do because of the space it took up around the club; similar to a person rollerskating. While as the 1970s Disco “skate” was done in place or in a minimal area. This is one of the first dance styles in HOUSE that Brian saw, and do to this dance, it mixes the HURDLE, FARMERS RUN, and THE SKATE of the 70s through early 90s (version using minimal space).

This is an OPEN CLASS for all levels, and the author will do a ADVANCED LEVEL when he sees overall improvement in this dance style and culture with so many variations called, HOUSE DANCE!!! 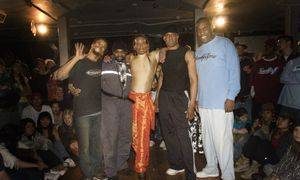